Is OEE the Right Metric for Your Plant?

OEE (Overall Equipment Effectiveness) is a metric that is typically used in measuring plant-level performance in a factory. At the end of the day, OEE is just what the acronym indicates: a measurement of the performance of your machines.

However, if you asked most of the workers on the plant floor what OEE is, most would probably say something like "it’s a French word for Yes! (Oui)." It can be a confusing metric.

Ask these same people on the floor what performance, downtime, and scrap are, and they can tell you exactly what they mean. In order for OEE to be a catalyst of greater success, understanding what your target is and how to reach it is crucial.

OEE can be beneficial as an indicator of success on your dashboard of metrics, but if your goal is to improve your operations, it still doesn’t point you toward where to focus your efforts. Really, what we need is to know where we can take action that will make operations more efficient.

Is Your OEE Trustworthy?

OEE is frequently manipulated. Whether intentionally or unintentionally, it still blurs your ability to understand if you’re making real progress. How does manipulation happen? There are a few reasons:

It uses theoretical throughput, so which cycle time do you use?

How about planned production time?

So, when comparing lines or areas–or even plant to plant–you need to make it as close to "apples to apples" as possible if you choose to use this measurable.

Is OEE the Right Focus?

I believe you should break OEE down and track the three main KPIs that make up OEE, like downtime (OA), production efficiency (PEFF), and scrap. As you focus on and build KPIs around these metrics, you'll make more progress because they're not just measurable, but actionable–at all levels on the plant floor. Your people will understand what's impacting losses of performance with these metrics.

If you were to focus on OEE as your most important indicator, you could potentially be storing a bunch of parts in your warehouse in the hope that demand will increase, and when it does, you'll be ready.

This is because it focuses on building as fast as possible (theoretical throughput) instead of setting run rate to the demand or customer orders.

If Not OEE, Then What?

OEE is good for upper management to get an idea of how the overall plant is performing. It works as a lagging indicator, but don’t post it on the floor to confuse the people who build your parts.

However, a Pareto analysis of the major three indicators of OEE can tell you where to focus your efforts and on what issues. Instead, for best results, post and hold your teams accountable for the following KPIs:

These are easy to track and are generally better indicators of performance. The next step is to get this data in real-time. That way your teams will make the judgement calls and even know what to fix to course correct throughout the day.

L2L's CloudDISPATCH is a real-time system that makes this process easy and clear. Learn more when you schedule a demo today. 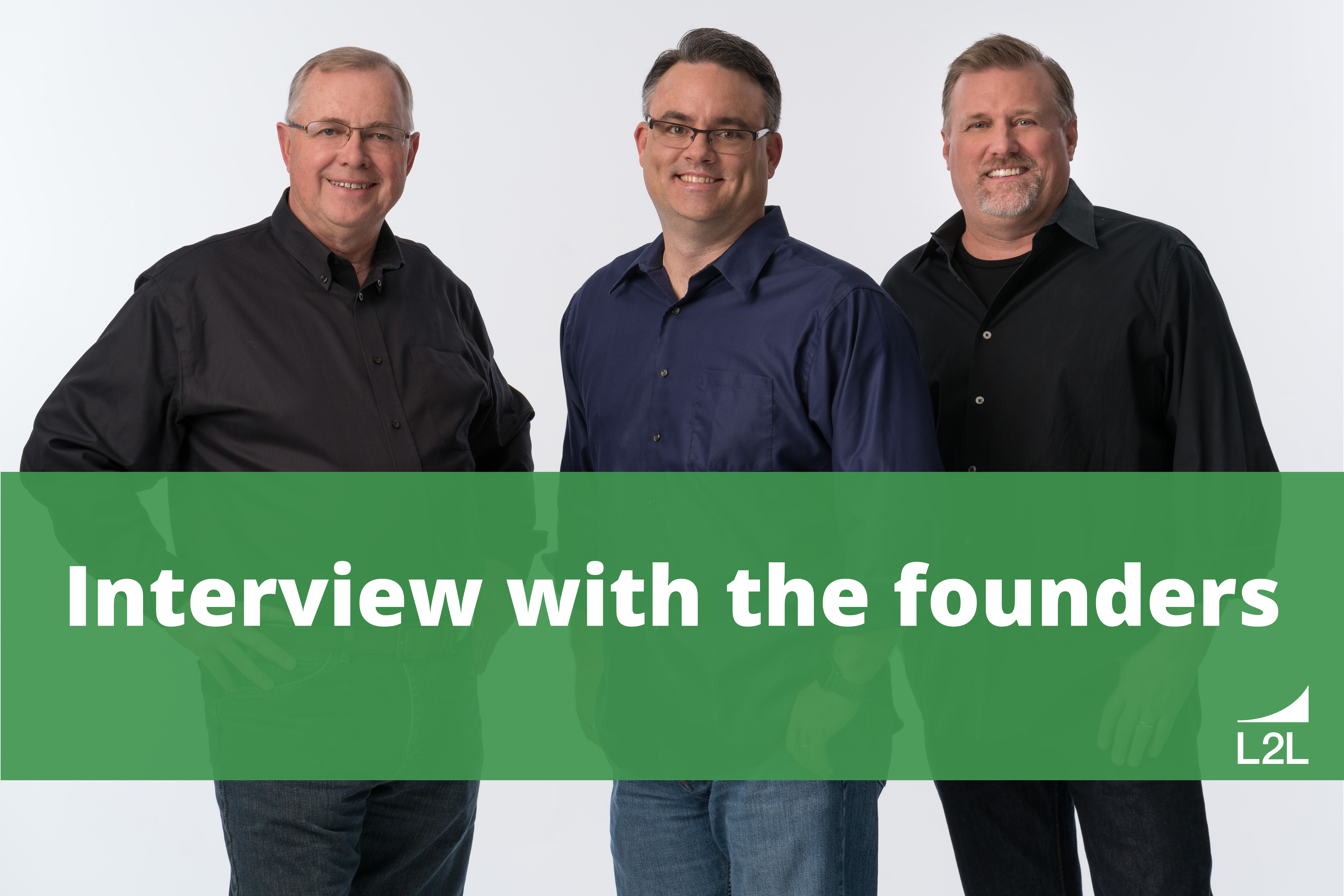 OEE, KPIs
The Impact of Working Remotely Under COVID-19: An Interview with L2L Founders 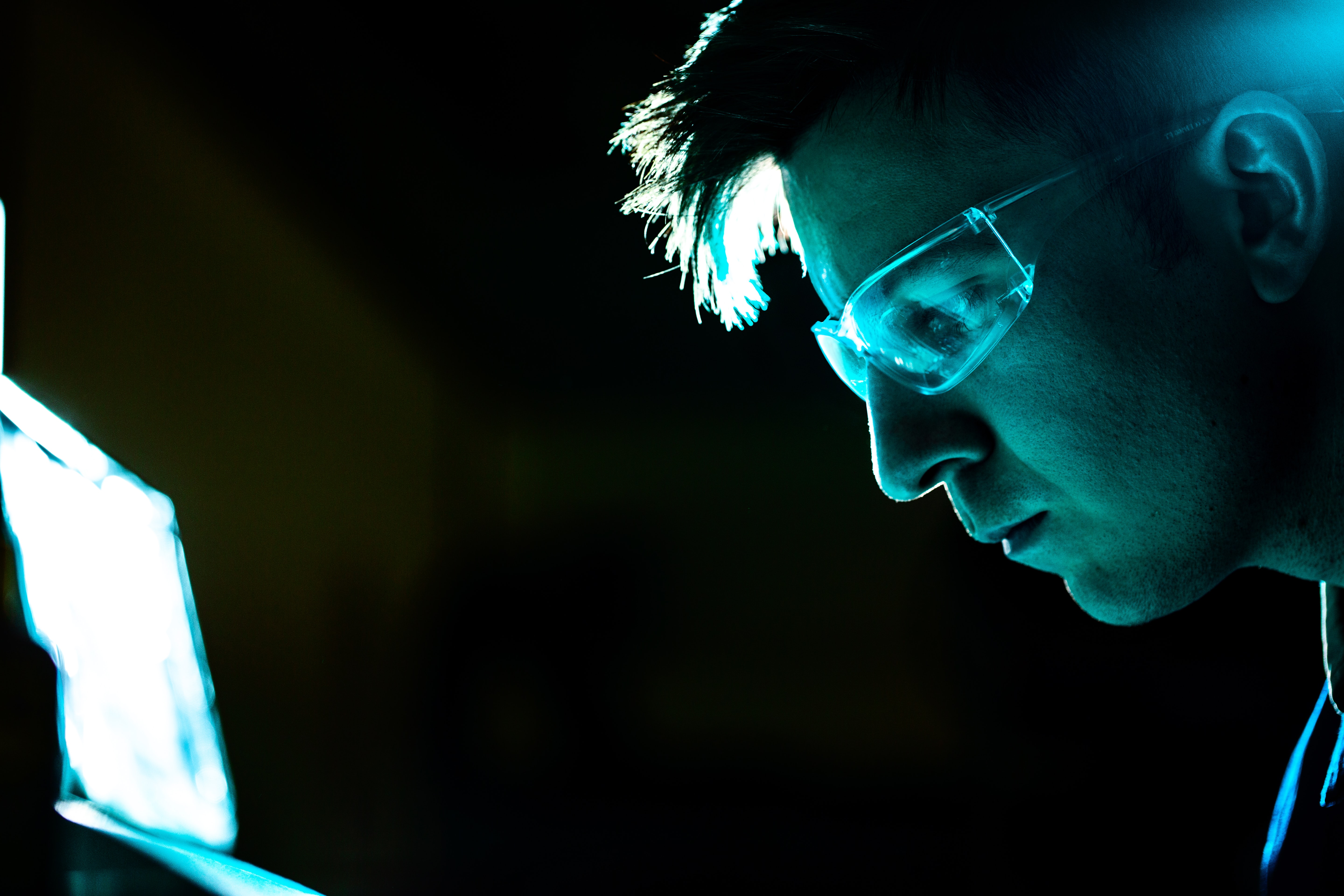 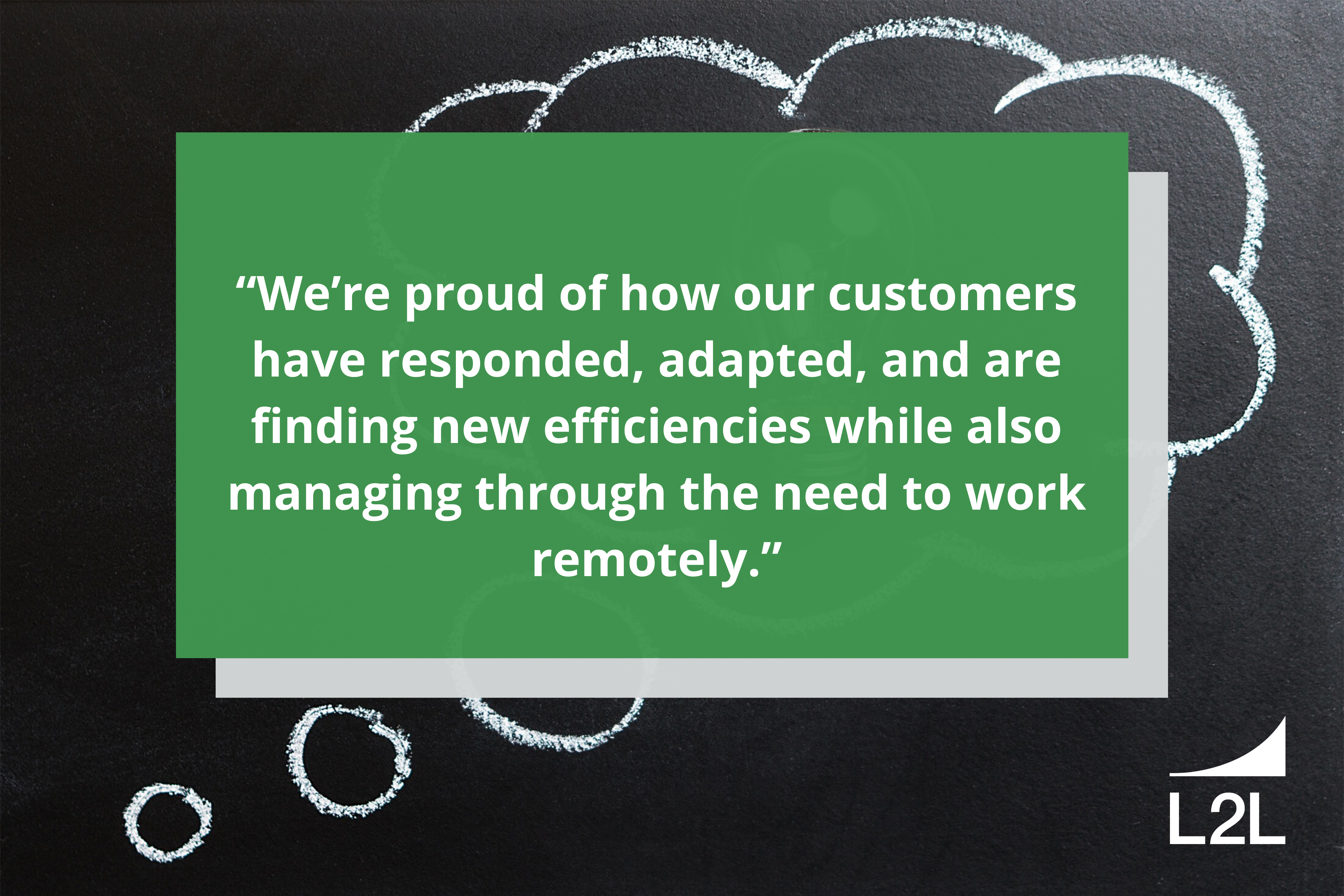