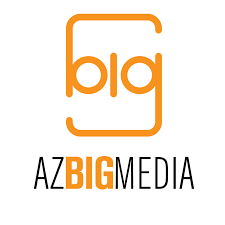 U.S. Manufacturing has a workforce problem, but a new survey from L2L reveals there may be hope for a new generation of workers.

The Accumine acquisition and announcement of L2L Connect demonstrate L2L’s commitment to simplicity, ease of use, and...