The "silver tsunami" - the name some have given to a wave of thousands of baby boomers nearing retirement at the same time - might have an unlikely savior: Generation Z. 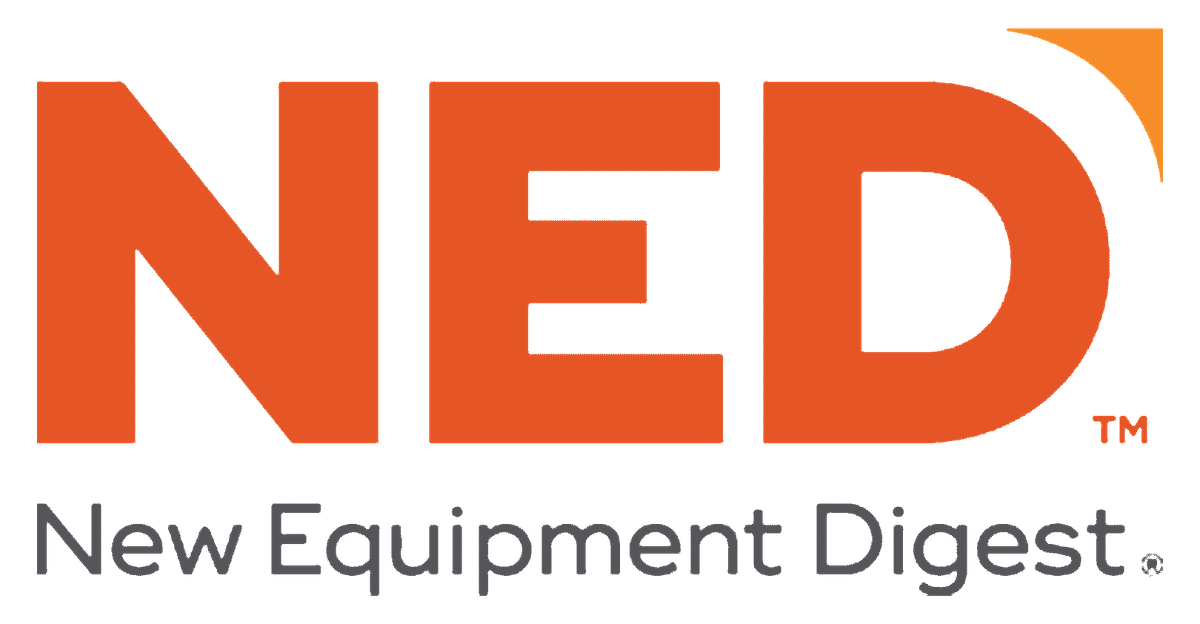